Do You Have A Project We Can Help With?

Stronghold Fire doors are designed and manufactured to meet the requirements of the National Test Standard which forms part of the OHSA Fire Regulations. The core of the fire slab which is sandwiched between various types of wood finishes is constructed from a Calcium Silicate, reinforced insulated material which acts as a fire retardant in a case of fire. 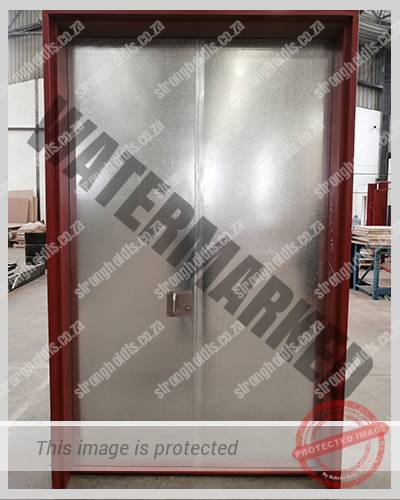 The ability to fulfill its design function of keeping an opening closed in the face of fire so that no fissure or opening wider than 25mm develops. 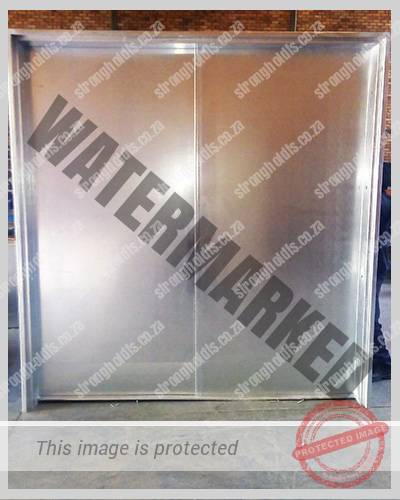 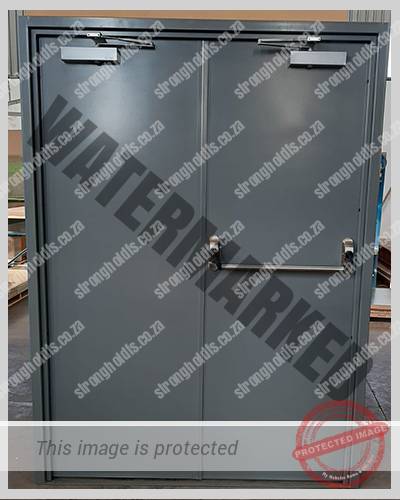 The ability to prevent the transmission of enough heat to raise the unexposed face temperature bu more than 140
degree Celsius above the initial temperature. 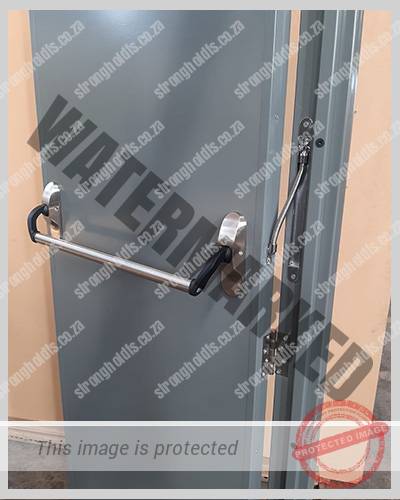 Enables the door to resist two successive impacts of a sandbag 250mm in diameter and a mass of 27kg without the formation of any opening wider than 25mm. For further details the test is fully described in The South African National Standard 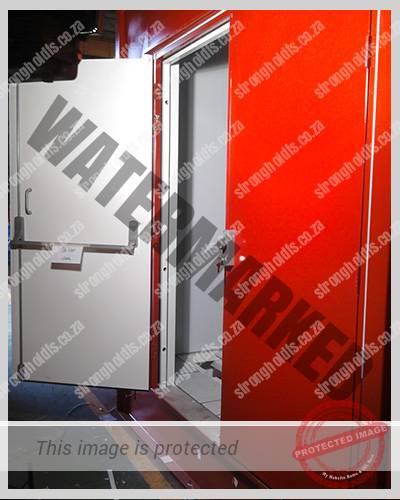 Get A Quote Today

Contact us for your specialised door & door hardware requirements